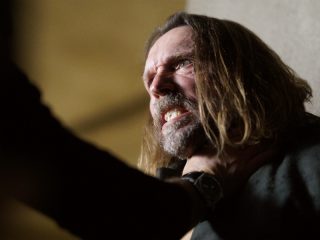 Coulson tracks down the woman who served as Radcliffe’s model for Aida and is surprised by what he learns. The Watchdogs confront Senator Nadeer with the suspicion that she might have the Inhuman gene, making Tucker Shockley into an explosive fugitive.