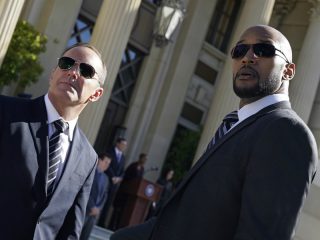 After an attempt on Director Mace’s life Coulson, Mack, and Mace find themselves on the run from the people trying to kill him — leading to a shocking secret about their boss. Fitz and Simmons have a disagreement over whether to study Aida.