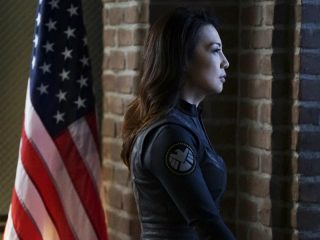 Fitz and Simmons must tread carefully after they discover that LMD double-agents have infiltrated S.H.I.E.L.D. at the highest levels. While the enemy works to round up Inhumans, Aida moves forward with the next phase of the plan.