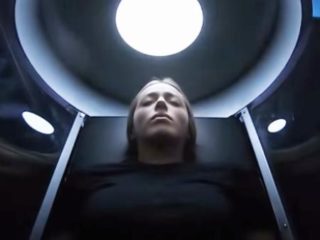 The time drive overloads, sending the Zephyr toward a time vortex that will erase the team from existence … and trapping Daisy and Coulson in a repeating time loop.

"As I Have Always Been" - A time storm ravages the Zephyr, propelling it toward destruction while simultaneously forcing Daisy and Coulson to relive their failed attempts to save the team over and over, until they find a solution or are swallowed by the storm. Making it to their next destination will take trust, courage and sacrifice from everyone on board, but it will all come down to having enough time on "Marvel's Agents of S.H.I.E.L.D.," airing WEDNESDAY, JULY 22 (10:00-11:00 p.m. EDT), on ABC. (TV-14, V) Episodes can also be viewed the next day on demand and on Hulu.

"As I Have Always Been" was written by Drew Z. Greenberg and directed by Elizabeth Henstridge.