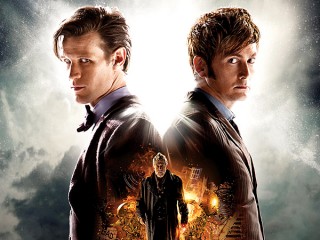 MORE Doctor Who on SciFi Stream!

Daleks, Doctors, and a Bad Wolf … the teaser poster for the upcoming Doctor Who 50th anniversary special is a doozy. (Click on the image below to enlarge.)

Today the BBC announced new info on the special, including the title: “The Day of the Doctor.” It airs November 23 in the U.K., the U.S., and Canada, and will run 75 minutes.

In the U.K. the special will cap off a series of celebrations across the BBC’s television and radio networks, including Doctor Who-themed specials and the dramatic retelling of the show’s origins, An Adventure In Time and Space.

Read more about the episode and its connection to the shocking final moments of the seventh season finale in our Doctor Who episode guide. 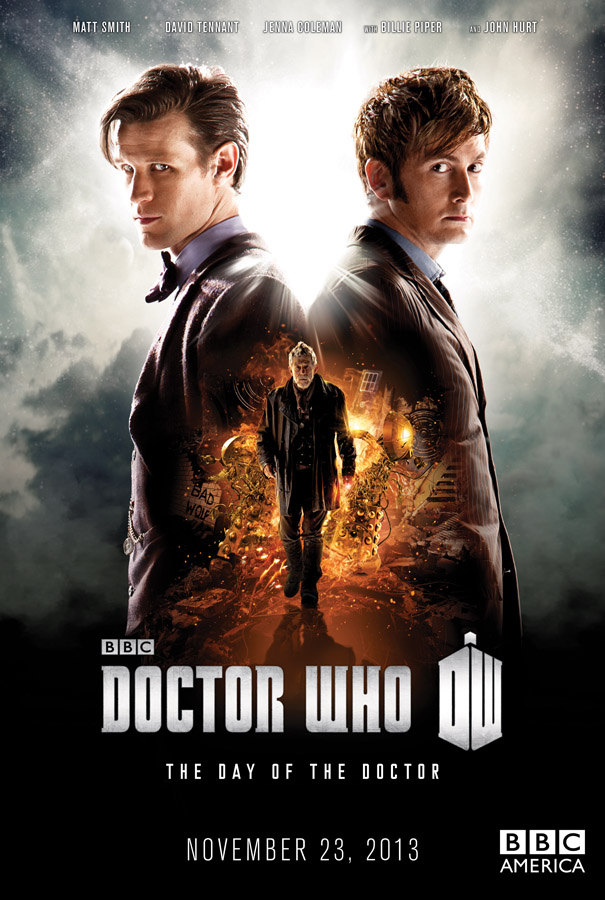 The full press release, with all the details on the myriad of U.K. broadcast specials, is over at BBC.co.uk.