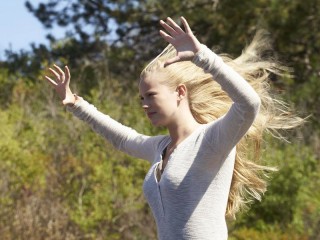 The Heroes revival is marching toward its big finale in January, with characters finally crossing paths and the storyline reaching a head. In the fall finale this week Noah and Luke will meet face-to-face, and Malina makes use of her powers in order to save lives. Elsewhere, Tommy may have to join forces with the nefarious head of Renautas.

Also this week: Maisie Williams is back on Doctor Who, locked with the Doctor and Clara inside a magical alien world. Team Flash must save Caitlin from Grodd despite Barry’s inability to walk, and Lucy Lane (guest star Jenna Dewan Tatum) arrives on Supergirl to try and rekindle an old flame with James Olsen. And on The Librarians, Flynn (Noah Wyle) is kidnapped by a stranger who has acquired the Library’s missing artifacts.

Last but most certainly not least: This Friday is the big premiere of a new comic book anti-hero show, Marvel’s Jessica Jones! All 13 episodes drop on Netflix on Friday. 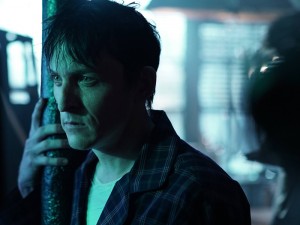 GOTHAM
FOX, 8/7c
“A Bitter Pill to Swallow.” Gordon and Barnes continue cleaning up Gotham, and Gordon comes face-to-face with one of the city’s most dangerous hitmen, Eduardo Flamingo. Meanwhile, Nygma and Penguin cross paths again, and Bruce pressures Galavan into handing over the name of his parents’ murderer. 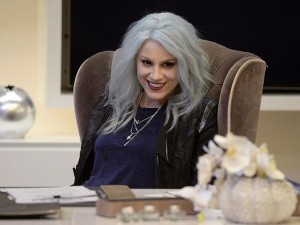 SUPERGIRL
CBS, 8/7c
“Livewire.” Kara’s Thanksgiving may be ruined when she suspects her foster mother, Dr. Danvers, who is coming to town, disapproves of her new role as a superhero. Also, when an accident transforms a volatile CatCo employee into the villainous Livewire, she targets Cat and Supergirl. 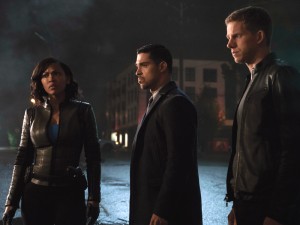 MINORITY REPORT
FOX, 9/8c
“The American Dream.” Dash and Vega follow a vision to the Southside, encountering distrust from the community. Meanwhile, Blake’s suspicion of Vega and Dash intensifies.
TUESDAY 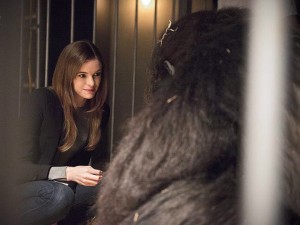 THE FLASH
The CW, 8/7c
“Gorilla Warfare.” Grodd returns to Central City and kidnaps Caitlin. Barry and team race to find her before it’s too late. Meanwhile, Cisco plans his first date with the new barista at Jitters, Kendra Saunders, and Patty begins to suspect Barry is hiding something from her. 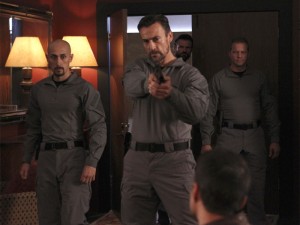 AGENTS OF S.H.I.E.L.D.
ABC, 9/8c
“Many Heads, One Tale.” The S.H.I.E.L.D. team discovers dangerous truths about the ATCU, and Ward’s plans to destroy S.H.I.E.L.D. take a surprising twist.
WEDNESDAY 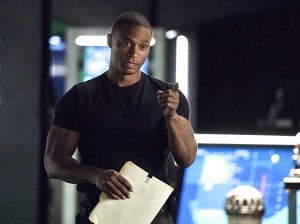 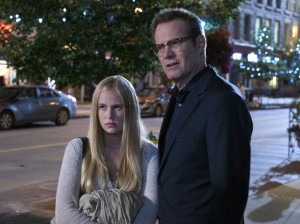 HEROES REBORN
NBC, 8/7c – FALL FINALE!
“11:53 to Odessa.” The destinies of Noah and Luke finally intersect as Malina unleashes her true power to save those around her. Tommy may need to join forces with his enemy, Erica Kravid, to complete his mission. Meanwhile, Carlos confronts his violent past while under the watchful eyes of Matt Parkman. Elsewhere, Ren is tasked with the impossible mission of finding Miko. 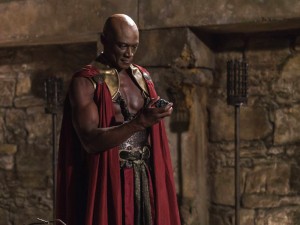 SLEEPY HOLLOW
FOX, 9/8c – FALL FINALE!
“Novus Ordo Seclorum.” In the aftermath of Jenny and Joe’s run-in with Sophie, Abbie is in deep water with Reynolds. Meanwhile, the Witnesses deal with lasting implications of the shard and find themselves in grave danger as they come face-to-face with a greater evil than they could have imagined. 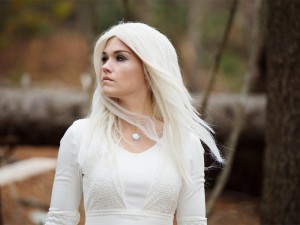 HAVEN
Syfy, 10/9c
“Close to Home.” Nathan encounters an old adversary in the Void; Audrey and Duke deal with a revenge plot; Dwight and Vince struggle to free Dave from Croatoan’s grip.
FRIDAY 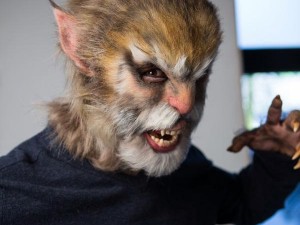 GRIMM
NBC, 9/8c
“Maiden Quest.” A wealthy mobster sets three young men on a quest to win his daughter Elena’s hand in marriage and earn his fortune. As they work toward accomplishing their task, bodies start to pile up and Nick and Hank are on the case. Meanwhile, Adalind and Nick try to adjust to home life but a surprise visitor shakes things up.
SATURDAY 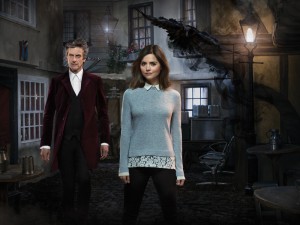 DOCTOR WHO
BBC America, 9/8c
“Face the Raven.” The Doctor and Clara, with their old friend Rigsy, find themselves in a magical alien world, hidden on a street in the heart of London. Sheltered within are some of the most fearsome creatures of the universe … and Ashildr (Maisie Williams)! With a death sentence hanging over their heads, not all of the intruders will get out alive.
SUNDAY

ONCE UPON A TIME returns with new episodes next week. 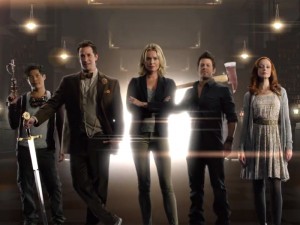 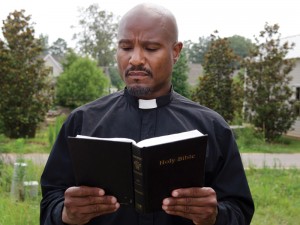 THE WALKING DEAD
AMC, 9/8c
“Heads Up.” Alexandria is finally able to begin pulling itself back together; peace is embraced between the two groups.