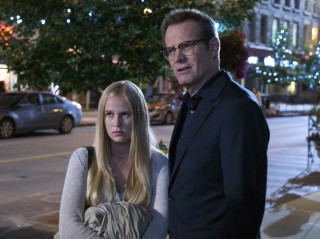 Erica Kravid tries to convince Tommy to help her with her plan to build a better future, while Taylor leads a mission to rescue Micah Sanders from Sunstone. Matt Parkman uses Carlos to try and squeeze intel out of a captive Farah, and Miko finds herself in the far future.

PATHS CROSS AND DESTINIES ARE CHALLENGED