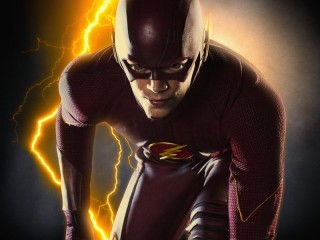 The CW is quickly making itself the new home for sci-fi and fantasy — at least on broadcast television. With several returning favorites and a few new genre shows, we’re looking forward to the new fall season.

This week the network announced its official premiere dates for the fall season, including the return of Arrow and The 100 on Wednesdays and newcomer The Flash on Tuesday nights.

iZombie and The Messengers will evidently debut at mid-season, early in 2015.