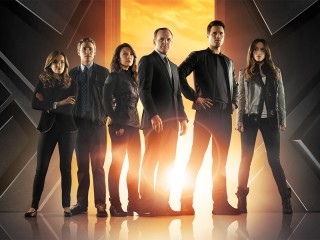 Two of our favorite genre shows are teeing up to return this week — and they just got the go-ahead for another season, too.

ABC today announced renewals for eight scripted and unscripted shows, including Marvel’s Agents of S.H.I.E.L.D. and family fantasy drama Once Upon A Time. It will be their fourth and sixth seasons, respectively.

Also renewed are America’s Funniest Home Videos, The Bachelor, black-ish, Dancing with the Stars, Fresh Off the Boat, The Goldbergs, Grey’s Anatomy, How to Get Away with Murder, The Middle, Modern Family, Scandal, Shark Tank, and freshman series Quantico. 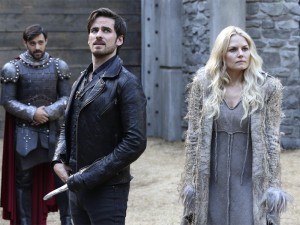 There’s no word yet on the recently wrapped Agent Carter, though the network is shooting a pilot for Marvel’s Most Wanted — a potential S.H.I.E.L.D. spin-off featuring Bobbi Morse (Adrianne Palicki) and Lance Hunter (Nick Blood).