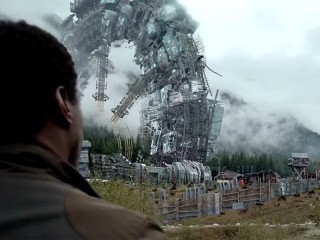 Right on the heels of last week’s 20-second teaser, today we have a much bigger look at the new season of The 100.

Season Three of the sci-fi drama starts January 21 (9/8c) when the series moves to The CW’s new Thursday night line-up, following Legends of Tomorrow. The show stars Eliza Taylor, Bob Morley, Paige Turco, Marie Avgeropoulos, Henry Ian Cusick, and Isaiah Washington in the story of a group of humans attempting to resettle on the Earth’s surface after generations living in space, after the planet was transformed by a nuclear holocaust.

Watch the extended, 3-minute trailer below, and stay tuned to our show guide for more updates. Will you be watching The 100 this season?