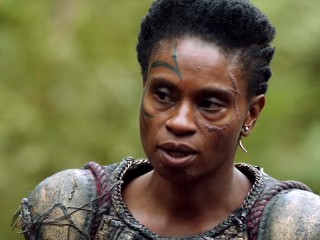 The 100 is back for its third season on January 21! The CW has released the first 20-second teaser for the new season, which you can watch below.

Season Three picks up after the conflict with Mount Weather, “as threats both old and new test their loyalties, push them past their limits, and make them question what it truly means to be human” — according to the network’s vague press release.

The 100 will air Thursdays at 9/8c, following the new Arrow / Flash spin-off Legends of Tomorrow. Keep up with the show all season long with SciFi Stream’s The 100 show guide!