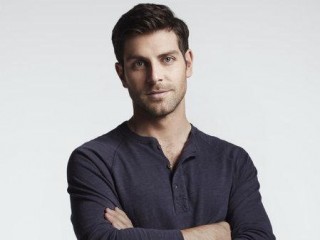 Grimm is back! The new season of the monster-hunting hit is back on Friday nights. If you want to know more about what’s coming up in future episodes, check out SciFi Stream’s Grimm series guide.

This week NBC released the official description for the fourth episode of Season Three, titled “One Night Stand”:

“One Night Stand” will air on Friday, November 15.

In the meantime, you can watch the first episode of the new season here.

Are you glad that Grimm is back?