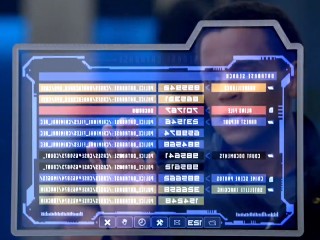 FOX has released a new promo video for its upcoming sci-fi cop show Almost Human. Check it out below!

Set 46 years in the future, Almost Human follows Detective John Kennex (Karl Urban) and his android partner Dorian (Michael Ealy). Kennex rejoins the force after a 2-year coma that leaves him with deep physical and emotional scars, and the two protect a futuristic Los Angeles while exploring what it means to be human.

The new video inter-cuts the cast members talking about the series with some never-before-seen footage.

This is one of the new fall shows we are most excited about! Head over to our Almost Human series guide for more.

The series starts November 4 on FOX.