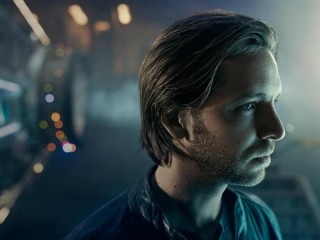 Syfy Channel’s time-traveling 12 Monkeys is back for its second season!

It’s a time-traveler’s dilemma in this week’s new episode, as Cole finds himself stranded in our present day — the year 2016 — after an attempt to destroy the world-ending virus ends up changing the future and evidently eliminating the program that sent him back.

Also this week: Team Arrow grieves the loss of one of their own, while on The Flash Barry is forced to deal with ordinary life without his powers. Emma and Hook journey to the depths of the Underworld on a new Once Upon a Time, and Game of Thrones continues its brand new season as Bran (Isaac Hempstead-Wright) — not seen since the end of Season Four! — trains with the Three-Eyed Raven for the dark road ahead. 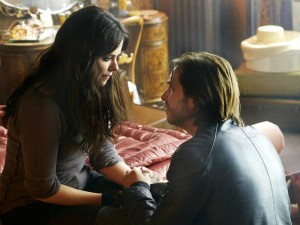 12 MONKEYS
Syfy, 9/8c
“Primary.” Cole gets stranded in 2016 after an attempt to destroy the virus changes the future; Jones and Railly deal with the consequences of the changed timeline.
TUESDAY 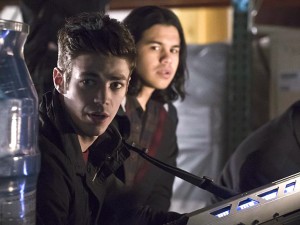 THE FLASH
The CW, 8/7c
“Back to Normal.” A meta-human with super strength named Griffin Grey mistakes Harry for Earth-1 Harrison Wells and kidnaps him, demanding that Wells cure him from his current condition. Realizing another brilliant Wells could help track Griffin’s location, Barry asks Jesse to help. 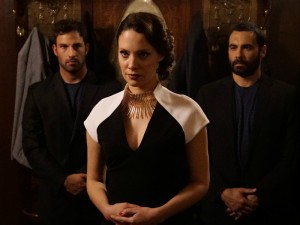 AGENTS OF S.H.I.E.L.D.
ABC, 9/8c
“Singularity.” The S.H.I.E.L.D. team is left reeling and decimated as Hive continues to sway Inhumans to his side. But there is a sliver of hope as Agents Fitz and Simmons follow a lead that may be able to stop the maniacal Inhuman once and for all.
WEDNESDAY 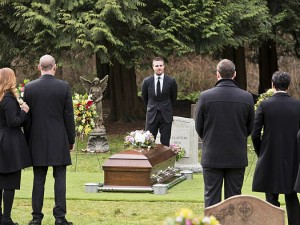 ARROW
The CW, 8/7c
“Canary Cry.” Oliver and the team struggle to come to terms with Laurel’s death, especially Diggle who is overwhelmed with guilt for choosing to believe Andy had changed. Meanwhile, Lance refuses to believe his daughter is really gone and asks Nyssa to help bring her back.
THURSDAY 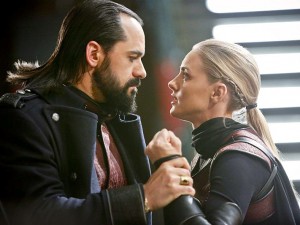 LEGENDS OF TOMORROW
The CW, 8/7c
“Leviathan.” Rip takes the team to London in the year 2166, three months before his family is killed. He believes this to be their final opportunity to take out Savage who is, unfortunately, at the height of his power. However, the team discovers two key elements to defeating him — Savage’s daughter and the means to kill Savage once and for all. 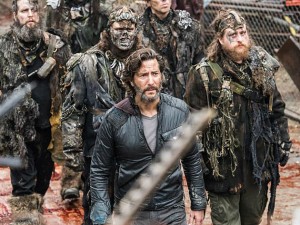 THE 100
The CW, 9/8c
“Join or Die.” Clarke is on a mission that could change everything. Meanwhile, Murphy gains insight that might prove useful in ensuring his survival. Lastly, Kane reaches a breaking point. 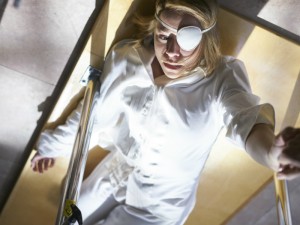 ORPHAN BLACK
BBC America, 10/9c
“The Stigmata of Progress.” As Sarah reels from the shocking discovery of Neolution’s biotech, she’s desperate to find answers. Always impulsive, she follows a lead into a harrowing encounter that requires the help of a reluctant new player. Eager to assist, Mrs. S strikes an alliance with an old nemesis. Rachel receives a visit from her keeper and takes a fraught step forward towards recovery. Meanwhile, Helena is mistaken for “Mrs. Hendrix” when she answers a visit from suspicious visitors.
FRIDAY 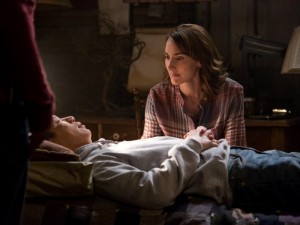 GRIMM
NBC, 9/8c
“The Taming of the Wu.” Suffering from the bite he sustained, Sgt. Wu becomes entangled in a surprising altercation that may land him in hot water. After meeting the mysterious Bonaparte, Adalind is faced with a difficult decision that could change her and Nick’s lives forever. Meanwhile, Hank gets even closer to Zuri and their relationship begins to take shape.
SUNDAY 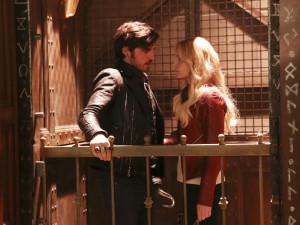 ONCE UPON A TIME
ABC, 8/7c
“Firebird.” Hades turns to the heroes to ask for help with getting Zelena back from Rumplestiltskin and Peter Pan. In return, he offers to take all their names off their tombstones. However, when Hook is still unable to leave, he and Emma must journey into the depths of the Underworld. Meanwhile, Cruella De Vil is determined to keep the heroes trapped in the Underworld. 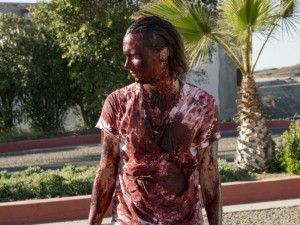 FEAR THE WALKING DEAD
AMC, 9/8c
“Blood in the Streets.” A family in distress boards the Abigail; and Strand branches off as his past begins to emerge. Meanwhile, Nick searches for an associate of Strand’s. 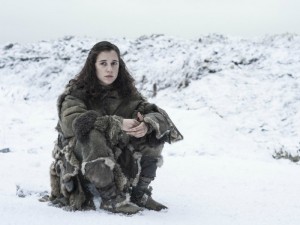 GAME OF THRONES
HBO, 9/8c
“Home.” Bran trains with the Three-Eyed Raven. In King’s Landing, Jaime advises Tommen. Tyrion demands good news, but has to make his own. At Castle Black, the Night’s Watch stands behind Thorne. Ramsay Bolton proposes a plan, and Balon Greyjoy entertains other proposals.