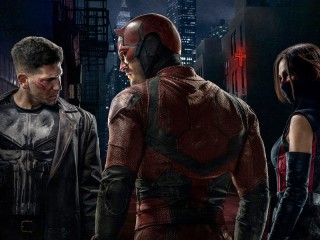 One of the biggest critical and creative hits of 2015 was Marvel’s Daredevil, Netflix’s first entry into the comic book genre and the first stage in an ambitious, 5-series deal with Marvel. Daredevil, Jessica Jones, Luke Cage, and Iron Fist will culminate with the team-up mini-series The Defenders, telling the story of some of Marvel’s lesser-known, “street level” heroes working to clean up New York City.

This Friday is the day we’ve been waiting for since finishing the binge-watch of Daredevil last spring: Season Two drops with 13 brand new episodes, featuring the arrival of The Punisher (Jon Bernthal) and Elektra (Elodie Yung). Bernthal’s Frank Castle will challenge Matt Murdock’s (Charlie Cox) methods of taking down criminals without killing.

Also up this week: Supergirl gets her first dose of Red Kryptonite, turning her against her friends. Crane and Abbie are forced to work alongside their enemies on Sleepy Hollow, while Coulson and S.H.I.E.L.D. find themselves working with General Talbot (guest star Adrian Pasdar, Heroes). Sunday on The Walking Dead, two different groups set out for supplies and face new dangers on the road. 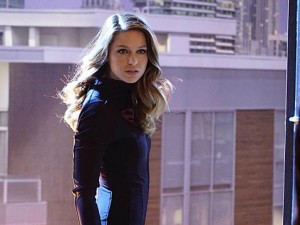 SUPERGIRL
CBS, 8/7c
“Falling.” Kara turns on her friends and the citizens of National City after being exposed to Red Kryptonite makes her malicious and dangerous. Also, Cat appears on The Talk to discuss Supergirl.
TUESDAY 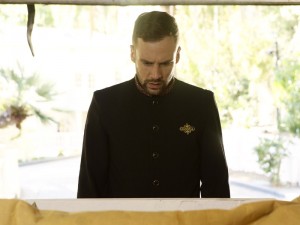 AGENTS OF S.H.I.E.L.D.
ABC, 9/8c
“The Inside Man.” Coulson and General Talbot are forced to team up and attend a worldwide symposium on Inhumans, where they suspect Malick has an inside man. As the S.H.I.E.L.D. team gets closer to the truth, an unexpected traitor is revealed.
THURSDAY

LEGENDS OF TOMORROW returns with new episodes on March 31. 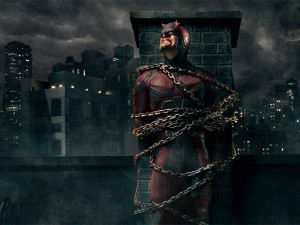 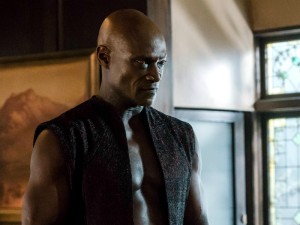 SLEEPY HOLLOW
FOX, 8/7c
“Incommunicado.” After a supernatural event takes the Witnesses by surprise, both Crane and Abbie are forced to work alongside their most hated foes yet. Meanwhile, Jenny and Joe struggle to salvage their relationship, as they continue to battle their own internal demons. 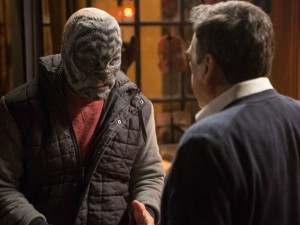 GRIMM
NBC, 9/8c
“Silence of the Slams.” A local maskmaker is targeting Wesen to create Luchador masks that bestows great power to its wearer. As Nick, Hank, Monroe and Rosalee work to stop the killings, Capt. Renard considers an offer that will bring him closer to claiming his destiny. Meanwhile, Eve’s further investigation of a recent incident raises new questions.
SUNDAY 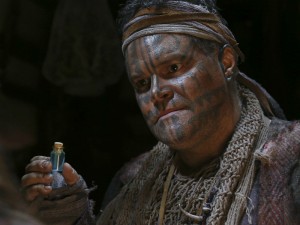 ONCE UPON A TIME
ABC, 8/7c
“Devil’s Due.” Hook’s captivity takes a dark turn when Hades threatens to condemn him to the River of Lost Souls. Meanwhile, Gold is suddenly eager to help Emma, and Snow, David, Regina, Robin and Henry find Hook so he can return home to Belle. In Fairy Tale Land flashbacks, Rumple and Milah face a life-or-death crisis concerning their son, Baelfire, that forces Rumple to make a deal that will haunt him. 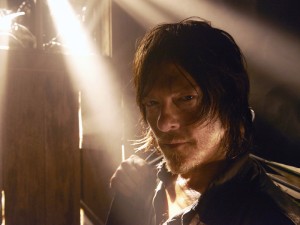 THE WALKING DEAD
AMC, 9/8c
“Twice As Far.” Two separate groups leave Alexandria for supplies, and while both worry over the future of the community, they will face immediate danger.