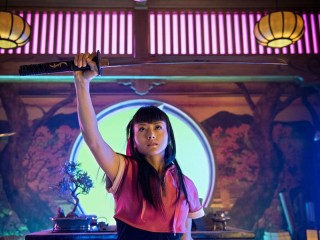 Written By:
Tim Kring
Directed By:
Matt Shakman
Our Rating:

One year after a massive explosion decimated the town of Odessa, Texas, “Evos” — people with extraordinary powers — are ostracized, hunted, and even killed. Now living under an assumed identity, Noah Bennet is confronted by a conspiracy theorist who knows who he is. A high school student survives a mass killing at a church, and a war veteran considers taking up the mantle of a masked vigilante.