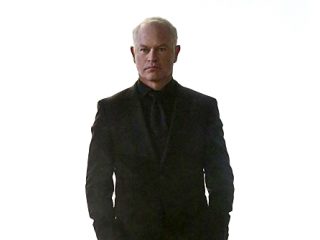 All hope seems lost as a nuclear missile strike looms over the entire planet, as Oliver considers what must be done — and what kind of man he must be — to stop Damien Darhk once and for all.

OLIVER TEAMS UP WITH A SURPRISING FORCE TO STOP DAMIEN DARHK

Oliver (Stephen Amell) teams up with a surprising force in an attempt to stop Damien Darhk (guest star Neal McDonough) and his magic once and for all.

John Behring directed the episode with story by Greg Berlanti and teleplay by Wendy Mericle and Marc Guggenheim (#423).