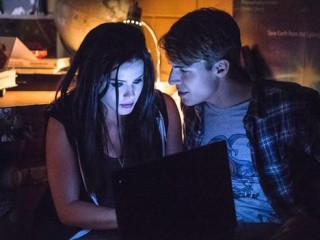 When a hacker brings the city to its knees with a series of cyber attacks, Felicity suspects that someone from her past may be involved. Meanwhile her mother pays Felicity a surprise visit.