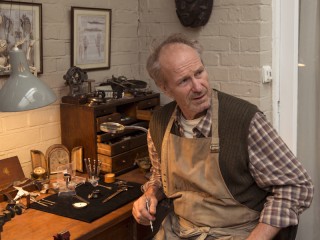 If you could acquire a realistic human android — called a “Synth” — to care for your family, an aging loved one, or your self, would you? The new AMC drama Humans is asking interesting questions about humanity, consciousness, and relationships, and a new episode airs this Sunday night.

This week George (William Hurt), the original creator of the Synths, is forced to live under the strict care of a Synth he doesn’t particularly like — while housewife Laura (Katherine Parkinson) feels threatened by the presence of the beautiful Anita (Gemma Chan) in her home.

Also this week: Halle Barry’s Extant returns for its second season on CBS. Killjoys‘ D’avin undergoes a pysch evaluation, then the Raza arrives at a space station in a new Dark Matter. And on Falling Skies the 2nd Mass find themselves in a desperate situation after an attack leaves the camp without food.

And if you haven’t checked out Sense8 yet, also remember that the new sci-fi series from the Wachowskis (The Matrix) and J. Michael Straczynski (Babylon 5) is streaming now on Netflix! 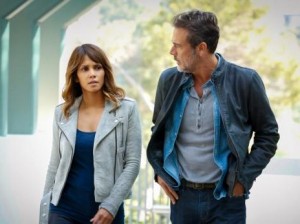 EXTANT
CBS, 10/9c – SEASON PREMIERE!
“Change Scenario.” Six months after her life unraveled and dark secrets were revealed, Molly is confined to a psychiatric hospital when she learns of bizarre deaths that sound eerily similar to those she witnessed in space. When she escapes to investigate, she crosses paths with JD Richter, a determined cop who just signed on to the case.
FRIDAY 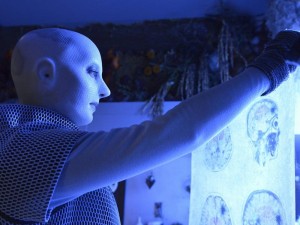 DEFIANCE
Syfy, 8/7c
“History Rhymes.” Nolan and Irisa tour their past; Amanda and Doc Yewll ask the Omec to help rescue them. 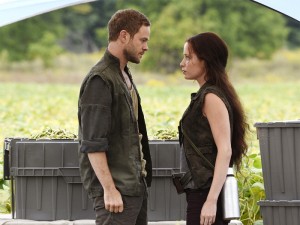 KILLJOYS
Syfy, 9/8c
“The Harvest.” A warrant to retrieve a missing migrant worker on Leith isn’t as simple as it seems when the Killjoys discover something dangerous lurking beyond the edge of a farm. Meanwhile, a psych exam brings into question whether D’avin is mentally fit to do the job. 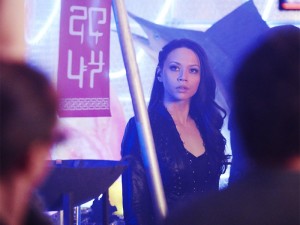 DARK MATTER
Syfy, 10/9c
“Episode 104.” The past comes back to haunt members of the crew during a stopover at a space station, during which Four makes a stunning discovery, while Two and Five learn that some games of chance come with surprising risks. Elsewhere, Six receives some unwanted attention at a local clinic; and One and Three’s attempts to sell the weapons in their cargo hold lands them at a dangerous disadvantage.
SUNDAY 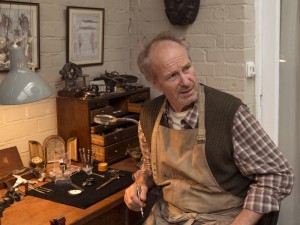 HUMANS
AMC, 9/8c
“Episode 2.” George’s worst fears are realised when he is assigned a new Synth whom he cannot stand. Laura feels threatened by Anita’s presence in her home, and Fred is held captive in Hobb’s facility, which leads him to fear for the future of the human race. Karen and Pete have to hunt down Nisha after she escapes from the brothel, while Leo’s search for information leads him down a dangerous path. 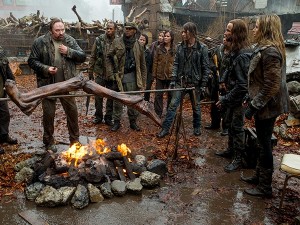