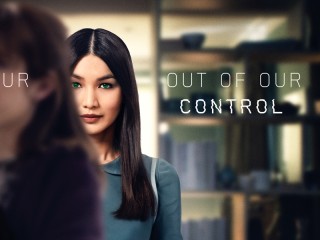 AMC’s gripping new science fiction drama is wrapping up its first season this Sunday night. But don’t worry, Humans fans! The show has been renewed for a second season.

This week everything comes to a head as Hobb attempts to extract Dr. Elster’s secret to artificial human consciousness from his prisoners — and the Hawkins family finally unites in order to rescue one of their own.

Also this week: The women of Defiance work to free Nolan from Kindzi’s clutches, while on Killjoys Dutch and John try and turn the tables on Khlyen — the mysterious man who raised Dutch to be an assassin. Tom must lead the 2nd Mass in a daring escape on one of the final episodes of Falling Skies, and Stargate Atlantis‘s Torri Higginson returns to guest star on Dark Matter. 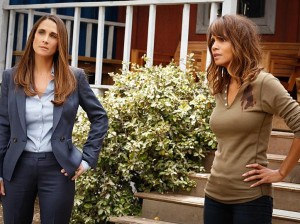 EXTANT
CBS, 10/9c
“Arms and the Humanich.” After a Global Security Commission raid on the hybrid compound, Molly desperately tries to save her son Adhu, while JD attempts to rescue his daughter who is being held captive by Shepherd. Meanwhile, Lucy becomes more of a threat to humans.
THURSDAY 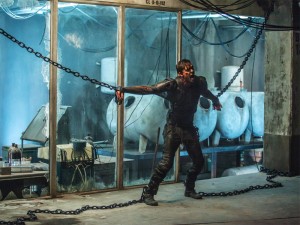 DOMINION
Syfy, 10/9c
“Reap of the Whirlwind.” Alex attempts a dangerous eviction to save Vega; Michael plots an escape; Claire navigates the fallout; Gates goes behind enemy lines to kill a broadcast.
FRIDAY 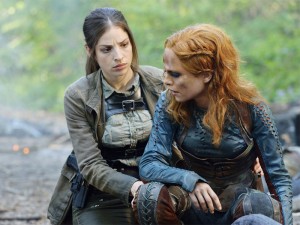 DEFIANCE
Syfy, 8/7c
“Of a Demon in My View.” Nolan is freed from custody; Amanda, Irisa and Berlin try to release Nolan from Kindzi’s clutches; Datak regrets seeking help. 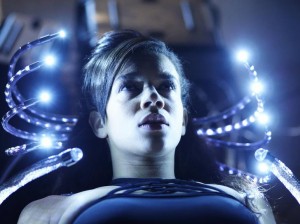 KILLJOYS
Syfy, 9/8c
“Enemy Khylen.” Dutch and John turn the tables on Khlyen, and discover the shocking truth behind his presence; Dutch wonders if she was ever free. 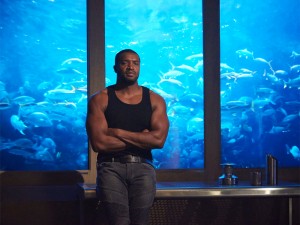 DARK MATTER
Syfy, 10/9c
“Episode 10.” The Mikke Combine’s Commander Delaney Truffault offers the crew a golden opportunity to make some much needed cash and acquire some much needed protection by taking on a job to heist a mysterious device from a rival corporation. But complications arise in the form of another team of ruthless mercenaries who have also been hired for the same op.
SUNDAY 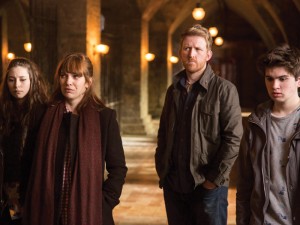 HUMANS
AMC, 9/8c – SEASON FINALE!
“Episode 8.” The fugitive synths are held prisoner in Hobb’s facility, as he tries to extract the secrets of creating living artificial intelligence that have been programmed into their brains. However, he discovers a vital piece of the puzzle is still missing — and not even Leo knows where it can be found. 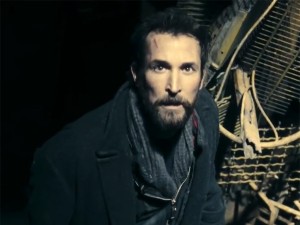 FALLING SKIES
TNT, 10/9c
“Stalag 14th Virginia.” Weaver discovers a shocking truth about an old friend and must decide how to best protect the 2nd Mass. Maggie and Isabella are forced to work together, while the remainder of the 2nd Mass attempts an escape led by Tom.