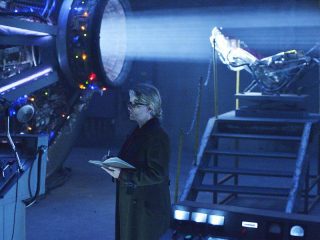 Syfy Channel’s 12 Monkeys is blazing though its second season, and some days it looks as though the future’s project to save the world by changing the past is only making things worse.

On this week’s new episode the severely malfunctioning time machine brings dangerous visitors from the past, putting the Temporal Facility at risk — and by extension, perhaps, the survival of the human race. The great Michael Hogan (Battlestar Galactica) continues his recurring role as Dr. Vance Eckland.

It’s a light week in science fiction and fantasy television, with the broadcast shows having wrapped for the season and the summer shows not ready to start until July. But the other shows airing this week are absolute favorites: On Orphan Black circumstances drive the sisters apart, as Sarah questions Alison’s loyalty to their cause. And on Game of Thrones, John and Sansa continue in their quest to draw together a new alliance of Northern houses.

Here’s your complete schedule for this week: 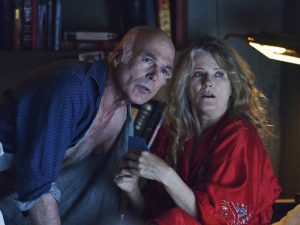 12 MONKEYS
Syfy, 9/8c
“Meltdown.” Cole comes face-to-face with the Witness; Cassie’s hallucinations undergo a chilling evolution; and the Temporal Facility becomes increasingly dangerous after the malfunctioning time machine brings back deadly visitors from the past.
THURSDAY 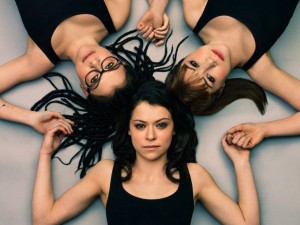 ORPHAN BLACK
BBC America, 10/9c
“The Redesign of Natural Objects.” As Alison is terrified by Neolution threats made against Donnie, Sarah and Mrs. S question her loyalty to her sestras. While Sarah is distracted, Siobhan sneaks out to seek vengeance. Meanwhile, Cosima and Susan Duncan work together in a final attempt to discover a cure.
SUNDAY 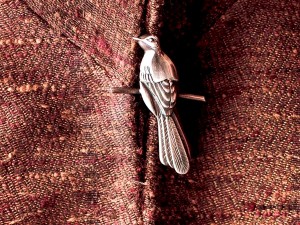 GAME OF THRONES
HBO, 9/8c
“The Broken Man.” The High Sparrow eyes another target. Jaime confronts a hero. Arya makes a plan. The North is reminded.