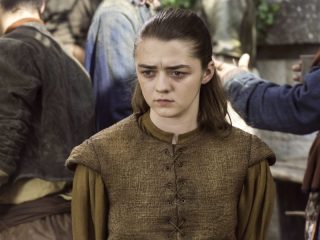 Game of Thrones is having another incredible season, charging toward its sixth season finale later this month. We’ve seen the Lannisters knocked down a peg by the High Sparrow, John and Sansa reunited, and Daenerys prepping an all-out assault on the lands of Westeros. (And let’s not forget the way that Tormund has been eyeing Brienne.)

The word on the street is that the producers of Game of Thrones want to get the story done in another 13 episodes beyond this season, meaning the final two years of the show might go the way of Mad Men and split a those with a 7-episode run and a 6-episode run. (HBO hasn’t confirmed that yet, though.)

Also this week: Jones wants to put an end to time travel itself on 12 Monkeys, sending Railly back to the year 2020. And Helena is back on the penultimate episode of Orphan Black‘s season, when Cosima joins forces with Susan Duncan while Sarah is forced to join together with Rachel. 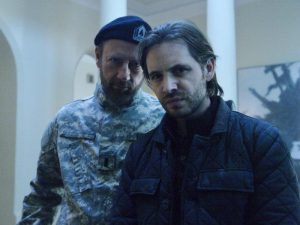 12 MONKEYS
Syfy, 9/8c
“Lullaby.” Jones realizes that humanity’s true enemy is time-travel itself, and decides to send Railly back to 2020 to undo everything; Cole and Railly discover an anomaly during their quest.
THURSDAY 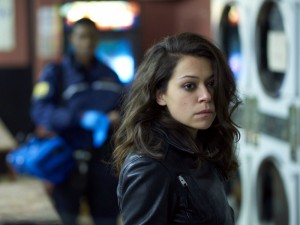 ORPHAN BLACK
BBC America, 10/9c
“The Mitigation of Competition.” With Susan Duncan deposed, Sarah finds herself in the same position as Rachel – under the heel of a new HBIC – causing the archenemies to come together for the greater good. Cosima and Susan butt heads on the ethical implications of human experiments. Meanwhile, when the Hendrixes legal counsel, Adele, further investigates Donnie’s case, she begins to suspect Felix is keeping deep secrets. Helena’s arrival forces Felix to make a difficult decision.
SUNDAY 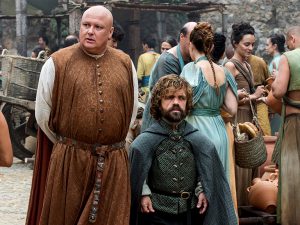