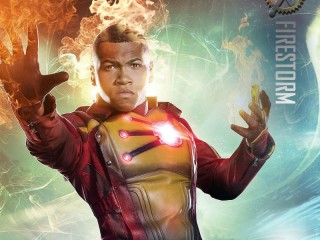 The CW has given early renewals to a whopping 11 of its current series, including just about its entire sci-fi and fantasy line-up.

Arrow will return for its fifth season during the 2016-2017 broadcast season, along with Season Three of The Flash. Also renewed in the DC universe is the mid-season newcomer Legends of Tomorrow.

Post-apocalyptic drama The 100 will also be back next season with its fourth season, having recently made social media waves by killing off a major character.

Also on the renewals list are Supernatural (an incredible twelfth season, smashing all non-Doctor Who records for the genre), iZombie (Season Three), Reign (Season Four), Crazy Ex-Girlfriend (Season Two), Jane The Virgin (Season Three), The Originals (Season Four), and The Vampire Diaries (Season Eight). That’s just about every scripted drama on the network right now, with the exception of those that have yet to premiere this season.

The downside of the high renewal count is that the network will have fewer spots open to try out new shows next season. 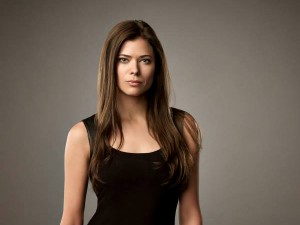 There are a few genre pilots being produced for The CW this cycle, including an untitled Mars project and a television adaptation of the 2000 film Frequency, in which a police detective uses a ham radio to communicate with the past. Supernatural‘s Jeremy Carver is doing writing duties, with a cast led by none other than Peyton List, who co-starred on the CW’s The Tomorrow People before joining The Flash in the recurring role of Lisa Snart, a.k.a. “Golden Glider.”

The CW’s strategy is to roll out shows year-round, with premieres in the fall, spring, and summertime. So of course not all of its shows will be returning in October. And we don’t know yet if this year’s mid-season shows — like The 100 and Legends of Tomorrow — will be held for the spring once again. (That also inevitably makes for fewer episodes in a season, which so far seems to be a pretty good thing for The 100 — which had a fall premiere for Season Two and ended up dragging out the “Mount Weather” storyline for 16 episodes.

Keep your browser locked on SciFi Stream for more on our favorite CW shows!