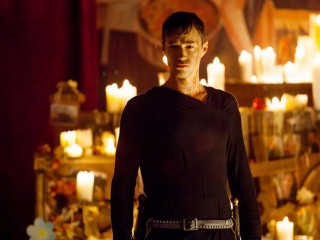 It’s a slow week for sci-fi and fantasy as we hit the transition between the summer and fall seasons, with cable favorites now off the air but a few weeks to go before the networks kick their programming into high gear.

Add the Labor Day holiday to that, and we have a rather quiet week ahead …

Extant is nearing the end of its sophomore year, as Molly and JD search for resources to head off the Humanich threat. And on a new episode of Dominion, Vega is threatened by an encroaching 8-ball army and all-out civil war.

If you’re still looking for more genre programming this week, now’s the perfect time to check out the very original and outside-the-box show Sense8 on Netflix. And if you can’t wait for Arrow and The Flash to start in October, take a peek at the animated Web series Vixen now on CW Seed. It’s set in the same universe, and features the voices of Stephen Amell and Grant Gustin. 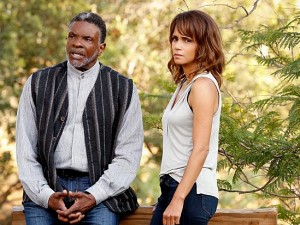 EXTANT
CBS, 10/9c
“Zugzwang.” Molly, JD and Ethan track down John’s mysterious former colleague who may hold the key to stopping the Humanich threat. Also, Julie enlists Charlie on a mission to find out where Lucy’s orders are coming.
THURSDAY 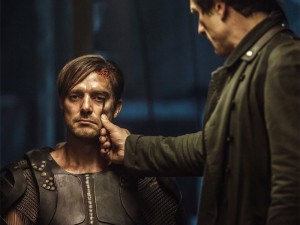