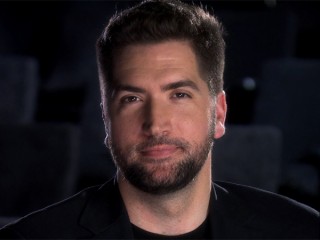 Not one week after last Thursday’s announcement that Netflix is producing four live-action dramas based on a team of Marvel’s lesser-known comic book heroes, the company is already lining up producers to take the reigns of the shows.

LOST and Buffy writer Drew Goddard is close to a deal to write and executive produce Daredevil, according to The Hollywood Reporter. 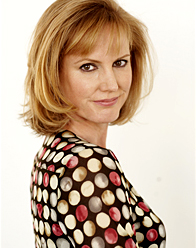 Melissa Rosenberg is attached to Jessica Jones as writer and executive producer, according to a report at Deadline. The Twilight screenwriter worked on developing a show based on the same character for ABC three years ago.

The character of Jones is a former superhero who, suffering from post-traumatic stress disorder, hangs up her costume and opens her own detective agency.

Netflix will create 13-episode first seasons of Daredevil, Jessica Jones, Iron Fist, and Luke Cage, with at least the first of these looking at a 2015 bow.

So far the company is not confirming either report. Stay tuned to SciFi Stream for more on the developing projects.