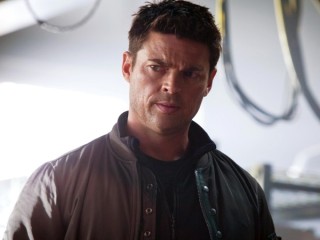 The series follows Detective John Kennex (Urban, Star Trek Into Darkness) and his android partner, Dorian (Michael Ealy, The Good Wife) in a future Los Angeles.  It’s a world where artificial lifeforms have become commonplace in law enforcement, driving questions about what it means to be a person.

Almost Human premieres Monday, November 4 at 8/7c on FOX.  Watch for our show guide launch later this summer, and keep up with the show here at SciFi Stream!