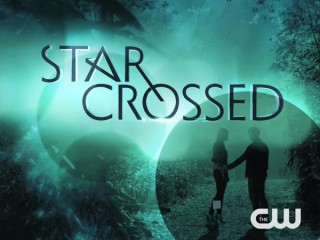 The CW has released the first official trailer for Star-Crossed, the new alien teen soap coming at mid-season.

The show is about the integration of a group of alien refugees into Earth society 10 years after their arrival. The (very human-like) aliens have been held in a refugee camp (think District 9), and now a group of teens (think muscular 20-somethings) are being integrated into an American high school.

In case you missed it, here is the first-look scene from the pilot, released earlier this month: