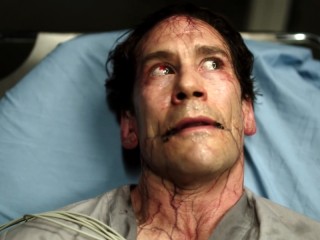 Written By:
Cameron Porsandeh
Directed By:
Jeffrey Reiner
Our Rating:

Dr. Alan Farragut leads a C.D.C. team to a remote Arctic research base to investigate the outbreak of a virus unlike anything ever seen, which has claimed his brother Peter as its latest victim.