Browse: Home / 2016 / June / Sci-Fi This Week: The Winds of Winter Blow In The Game of Thrones Season Finale! 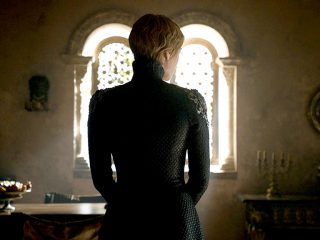 It’s a quiet week on the sci-fi and fantasy front, but Game of Thrones will be making a lot of noise as cable’s biggest fantasy drama concludes its incredible sixth season.

Following last Sunday’s epic Battle of the Bastards (WARNING: spoilers!), Jon and Sansa retake their old home with the knowledge that they have no shortage of enemies. As Tyrion helps Daenerys to plan her next move, a furious Ser Davos confronts the Lady Melisandre about her role in Shireen’s murder.

Also this week: Cole’s friends go rogue and undertake an unsanctioned mission on a new episode of 12 Monkeys, sending them to post-War East Berlin in the year 1961. 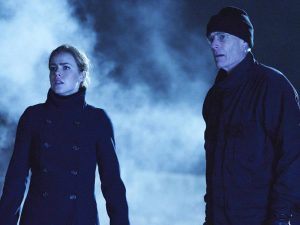 12 MONKEYS
Syfy, 9/8c
“Fatherland.” Cole has his loyalty tested when Ramse and Railly go rogue, embarking on an unsanctioned mission that sends them to 1961 East Berlin. Once there, they have murder on their minds as they search for an unscrupulous German doctor who knows the location of “The Witness.”
SUNDAY 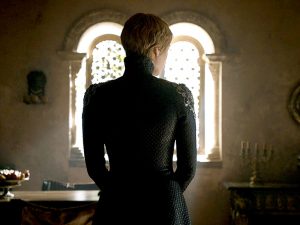 GAME OF THRONES
HBO, 9/8c – SEASON FINALE!
“The Winds of Winter.” The day of Cersei’s trial arrives in King’s Landing, while Sansa learns the price that Peter Baelish asks in exchange for his support. In the North, Ser Davos confronts Melisandre about the fate of young Shireen, and Bran considers the future of the Seven Kingdoms.