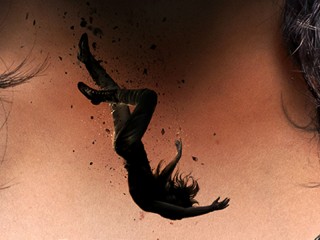 The new season of Orphan Black is drawing closer, as Sarah Manning (Tatiana Maslany) plans to go back to the beginning of her involvement in the Clone Club: the mysterious death of Beth Childs, the sister she never knew.

Today BBC America announced that the show will move from its home on Saturday nights to Thursdays at 10/9c, and will make its fourth season premiere on April 14. The show will air at the same time on Canada’s SPACE.

The new season sees Sarah (Maslany) returning home from her Icelandic hideout to track down an elusive new ally tied to deceased clone Beth (Maslany), whose identity Sarah stole in the series’ first episode. With the stakes higher than ever before, Sarah and her sisters band together to uncover the missing chapter of the clone conspiracy – following Beth’s footsteps into a dangerous relationship with a potent enemy who holds the key to their survival.

The network also released a new 1-minute trailer previewing the new season. Take a look below, and catch up on the first three seasons of Orphan Black with SciFi Stream’s show guide!