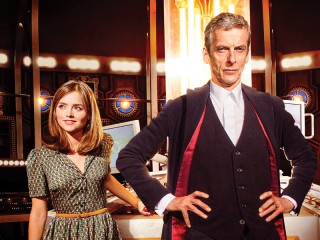 The long-awaited return of one of science fiction’s greatest is only days away! We couldn’t be more excited for the start of the eighth (modern) season of Doctor Who (Saturday, 8/7c on BBC America), starring Peter Capaldi as a brand new incarnation of the Doctor.

Also this week: the story of Extant is firing on all cylinders as Molly believes the ISEA now has her baby. Amanda is trapped inside the mines of Defiance with Mayor Pottinger after a collapse, and on Falling Skies Tom and the 2nd must prepare for a dangerous strike against the Espheni. 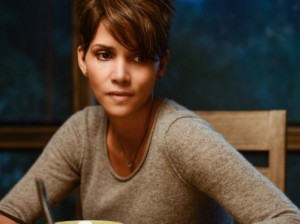 EXTANT
CBS, 10/9c
“More in Heaven and Earth.” Convinced the agency has her baby, Molly is determined to find out where. Meanwhile, John discovers new and startling advancements in Ethan’s programming, and Kern holds Kryger hostage in an attempt to recover the incriminating video he stole from the ISEA.
THURSDAY 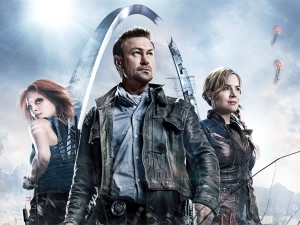 DEFIANCE
Syfy, 8/7c
“Bottom of the World.” A deadly mine collapse leaves Amanda and Pottinger trapped, and it’s a race against the clock for Nolan and Rafe to save them.
SATURDAY 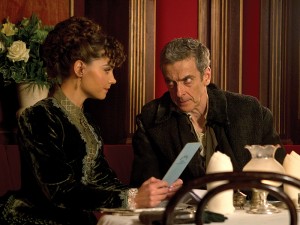 DOCTOR WHO
BBC America, 8/7c – SEASON PREMIERE!
“Deep Breath.” When the Doctor arrives in Victorian London he finds a dinosaur rampant in the Thames and a spate of deadly spontaneous combustions. Who is the new Doctor and will Clara’s friendship survive as they embark on a terrifying mission into the heart of an alien conspiracy? The Doctor has changed. It’s time you knew him.
SUNDAY 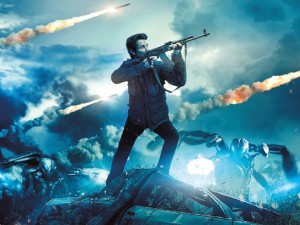 FALLING SKIES
TNT, 10/9c
“Drawing Straws.” Tom and the 2nd Mass learn to pilot an airship as part of a perilous mission to destroy the Espheni power core. Meanwhile, long-standing issues impact the group as the threat of death hangs over them.