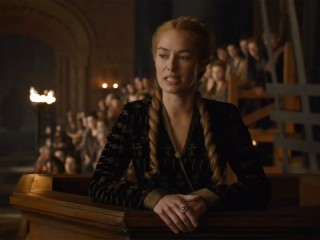 Valar Morghulis! HBO has released the second trailer for Season Four of Game of Thrones, which it goes without saying is the biggest thing in fantasy television.

The new season starts Sunday, April 6 (9/8c) on HBO. Season Four adapts the remainder of the third book in the series by George R.R. Martin, A Storm of Swords.

Check out the trailer below, and stay tuned to SciFi Stream for more on the new season!