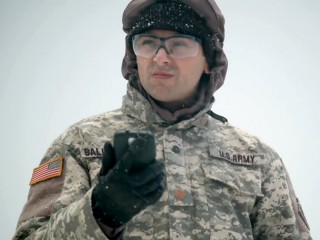 The start of Syfy Channel’s new original drama Helix is only a few weeks away, and the network is pulling out the stops on the show’s marketing campaign. Syfy has released four new videos, which mix tons of never-before-seen footage with the show’s cast talking about Helix.

Head over to SciFi Stream’s Helix series guide for more!