Browse: Home / 2013 / September / Once Upon A Time Returns With Ratings Boost 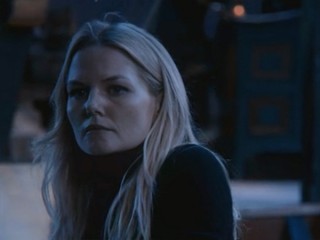 ABC’s family fantasy hit is back, and the ratings are up!

Once Upon A Time opened its third season on Sunday, drawing 8.45 million viewers — 15 percent better than the Season Two finale.

The season premiere was up against football on NBC (16.73 million average for the hour — the Patriots-Falcons game started at 8:30), the season premiere of The Amazing Race on CBS (8.78 million), and the premieres of The Simpsons and Bob’s Burgers on FOX (6.29 million and 4.41 million, respectively).

Don’t miss another new episode of Once Upon A Time next Sunday, starting at 8/7c on ABC! Keep up with the series with SciFi Stream’s Once show guide.

What did you think of the season premiere?