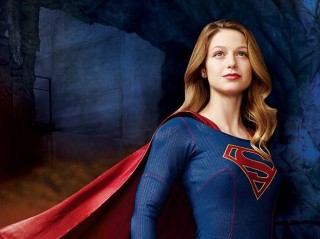 The show from producer Greg Berlanti will premiere on Monday, October 26 at the unusual time of 8:30 p.m. (7:30 Central), following a new episode of The Big Bang Theory. The following week, on November 2, it will move up to its regular time slot at 8/7c.

Check out the full fall schedule to find out when the rest of your CBS favorites will be back on the air over at TV Line.

Keep it with SciFi Stream all this summer for more on Supergirl and the rest of the fall genre line-up.