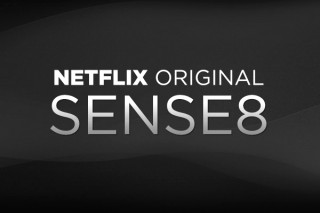 The series will hit the streaming video service on Friday, June 5. As is its habit, expect the entire first season to be available on Day 1.

One gunshot, one death, one moment out of time that irrevocably links eight minds in disparate parts of the world, putting them in each other’s lives, each other’s secrets, and in terrible danger. Ordinary people suddenly reborn as “Sensates.”

“The series follows eight characters around the world who, in the aftermath of a tragic death, find themselves linked to each other mentally and emotionally,” Straczynski told Deadline last year. “They can not only see and talk to each other as though they were in the same place, they have access to each other’s deepest secrets. Not only must they figure out what happened and why and what it means for the future of humanity, they must do so being hunted by an organization out to capture, kill or vivisect them.”

Stick with SciFiStream for more in the months ahead.