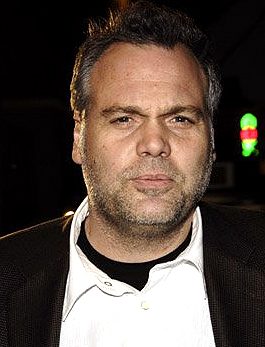 Actor Vincent D’Onofrio is the next Marvel universe villain.

The 54-year-old actor has been cast in the new Daredevil series for Netflix, playing the role of Wilson Fisk — better known as Daredevil’s nemesis Kingpin. D’Onofrio is perhaps best known for the series Law & Order: Criminal Intent.

“We’re incredibly proud to have an actor with the gravitas and versatility of Vincent joining ‘Marvel’s Daredevil’ in such an integral role,” Marvel TV head Jeph Loeb said. “Wilson Fisk is an iconic villain whose cunning and power make him the dangerous equal of our hero.”

The 13-episode series will bow on the streaming video service in 2015. Charlie Cox will play Matt Murdock / Daredevil.