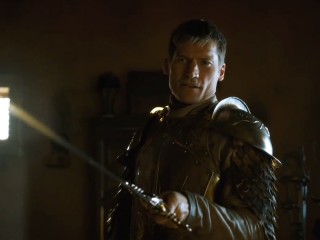 Game of Thrones is ready to start its new season, and we finally have the premiere date! HBO has announced that Season Four will start on Sunday, April 7 (9/8c).

The cable network has also unleashed an amazing trailer, which you can watch below. More than 16 million people have viewed the trailer in the last two weeks.

Season Four picks up where the series left off last fall, and will tell the story of the remainder of A Storm of Swords, George R.R. Martin’s third novel in the series.