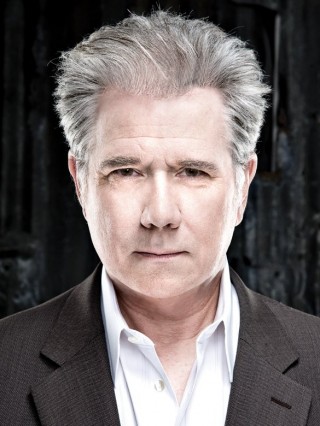 He will play Nigel, “a genius roboticist who is sympathetic, highly intelligent and a bit broken.” (FOX did not specify when he’ll make his first appearance.)

Best known for his role as District Attorney Dan Fielding on the NBC sitcom Night Court, Larroquette’s dramatic credits are lengthy — including series such as The Practice, Boston Legal, House M.D., CSI: NY, and most recently Deception.

Set against the Los Angeles skyline in the year 2048, Almost Human follows Detective John Kennex (Karl Urban) and his android partner Dorian (Michael Ealy) as they investigate a series of extreme, futuristic crimes.

The new series debuts on November 17 after Sunday Night Football, then settles into its Monday night time slot at 8/7c on November 18. Find out more about the show in our Almost Human series guide!