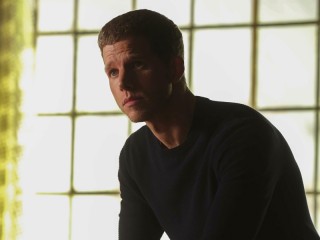 Written By:
Max Borenstein
Directed By:
Greg Beeman
Our Rating:

A new vision forces Dash to go back to his brother for help, but Arthur tells him what he expects in return. Vega and Dash’s investigation leads them to a single’s bar and a pick-up artist who may be a future killer.

IT'S A MATCH MADE IN... THE FUTURE ON AN ALL-NEW "MINORITY REPORT" MONDAY, SEPTEMBER 28, ON FOX