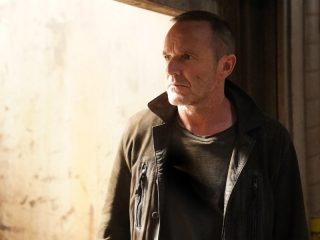 Written By:
Matt Owens
Directed By:
Brad Turner
Our Rating:

Fitz, Jemma, and Daisy flee into the station and are pursued by a ruthless Kree warrior. Meanwhile Kasius clashes with his brother, and on the surface of the Earth May encounters a survivor.

AN UNSTOPPABLE ALIEN HUNTER HAS HIS SIGHTS ON THE TEAM, ON ABC'S 'MARVEL'S AGENTS OF S.H.I.E.L.D.'