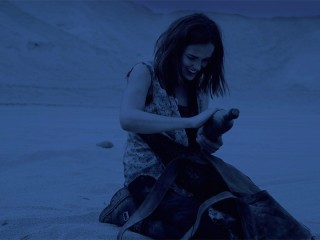 Written By:
Craig Titley
Directed By:
Jesse Bochco
Our Rating:

Jemma Simmons finds herself on a desolate alien world, fighting to survive until Fitz can find a way to rescue her — only to discover that she is not the only human living in this harsh new world.

THE SECRETS OF SIMMONS' ORDEAL ARE REVEALED, ON "MARVEL'S AGENTS OF S.H.I.E.L.D." ON ABC

Guest starring is Dillon Casey as Will Daniels.