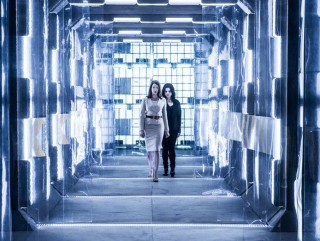 NBC’s revival of Heroes has been something of a mixed bag in our opinion, combining some of the better aspects of the original series — a wide variety of powers utilized in interesting ways to service a “save the world” storyline that has massive consequences for the human race — with some of the same weaknesses that plagued the original.

This week Heroes Reborn airs its second-to-last episode, setting the stage for the big finale: Can Tommy, Malina, and their newfound allies stop Erica Kravid and Renautas and save the world?

Supergirl has the week off but will return next week with the villainous Toyman — who is none other than Winn’s father.

Next week will be the huge week for winter premieres, with the return of Arrow, The Flash, Agent Carter, and more, plus the series premiere of DC’s Legends of Tomorrow. 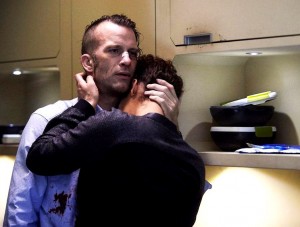 THE EXPANSE
Syfy, 10/9c
“Retrofit.” Miller comes across revealing information on a hidden data cube; at the same time, Holden and the crew are surprised by their host’s secret agenda. 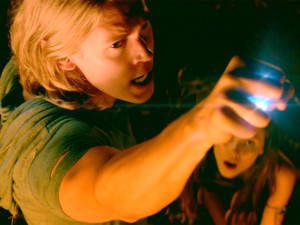 THE SHANNARA CHRONICLES
MTV, 10/9c
“Fury.” Wil and Amberle are kidnapped by Eretria and Cephalo while returning to the palace. But the Rovers are the least of their worries — Wil must learn how to use the Elfstones before a bloodthirsty Fury kills them all.
THURSDAY 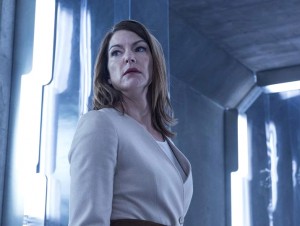 HEROES REBORN
NBC, 8/7c
“Company Woman.” Erica Kravid’s past surfaces as the end of civilization approaches. Meanwhile, Malina scrambles to unite with Tommy and is joined by Luke as Quentin and Phoebe plot against them; and Matt Parkman tries to ensure his family’s safety, jeopardizing Taylor’s life in the process.