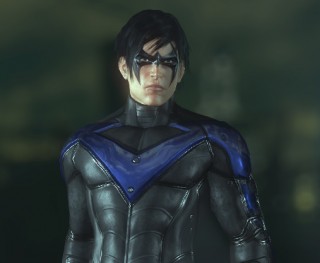 Comic book fans have been closely watching for any further development news after U.S. cable network TNT announced in 2014 that it had put a series based on the Teen Titans into development.

This week the official word came that the project will not be moving forward.

“We just decided it wasn’t quite where we wanted to go,” TNT and TBS Kevin Reilly said at the Television Critics Association’s winter press tour on Thursday. Riley indicated that the network will take a dramatically different turn toward darker and grittier fare in its original programming.

Reilly recently took over from previous management, a common sign that projects green-lit by a predecessor likely won’t make it to air.

Based on heroes from the DC universe, Titans was being developed by Akiva Goldsman (Fringe, A Beautiful Mind) and Marc Haimes (Men In Black II). The action-based drama would have assembled a new team of young heroes and former sidekicks including Nightwing (Dick Grayson, formerly Robin), Starfire, Raven, and others.

An animated Teen Titans ran on Cartoon Network from 2003 to 2007, followed by the current Teen Titans Go!, which premiered in 2013.

On the plus side, the news means that characters attached to the Titans may now become available to other DC shows. The studio usually sequesters characters to certain shows or films and does not allow different portrayals at the same time — at least in live-action.

So does this mean we might see Nightwing on Arrow? Or Starfire make an appearance on Legends of Tomorrow? Stick with SciFi Stream for the latest.