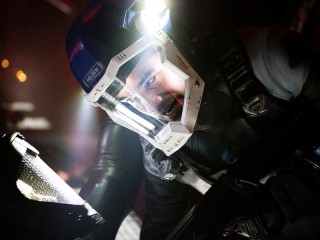 Syfy’s new drama The Expanse is the last show standing as we pay the check and collect our after-dinner mints on 2015.

In this week’s new episode Holden and the crew of the Donnager are under assault from a group of mysterious war ships, while Miller continues his missing persons search.

It’s been a good year for science fiction and fantasy on television. Some of our personal highlights: 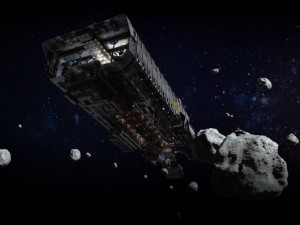 THE EXPANSE
Syfy, 10/9c
“CQB.” Holden and crew are caught in the middle of a desperate battle as mysterious war ships attack and board the Donnager. As Miller pursues the Julie Mao investigation, his partner has gone missing.

We’ll see you in 2016 for a brand new year of great sci-fi and fantasy television, with brand new shows and the return of all of your favorites!