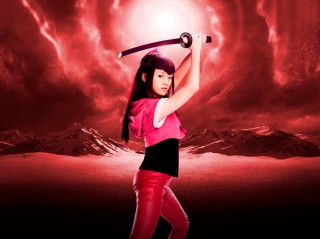 Welcome to the new fall season!

It’s a new year of television as the 2015-2016 broadcast season officially kicks off this week, bringing both returning favorites and brand new offerings to our screens. This week Heroes is reborn with a 2-hour event on Thursday night, picking up in a world that has been radically changed by the public revelation of powered people — and the fact that they have been blamed for an evident terrorist attack in Texas.

Take a look at the show trailer at the bottom of this story.

The other newcomer this week is Minority Report, based on the Tom Cruise feature film. It’s FOX’s second try at a futuristic police procedural (Almost Human didn’t make it to a second season): Dash is one of the precogs who has grown up in a world after the end of the Pre-Crime division, who tries to use his ability to glimpse the future to save lives. 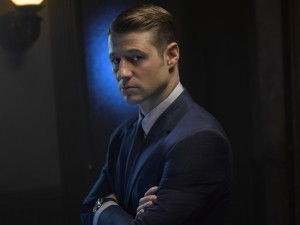 Two of our other favorites are also back this week: Gotham kicks off its second season tonight on FOX, as Bruce Wayne and Jim Gordon inch closer toward their destinies — and the rogues gallery of villains rise. Then on Sunday, Once Upon A Time begins its fifth season with a very Dark turn for Emma Swan.

Here’s your complete schedule for this week in science fiction and fantasy television! Come back each Monday for the new week’s listings. What will you be watching? 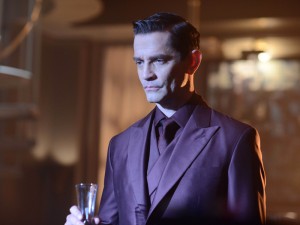 GOTHAM
FOX, 8/7c – SEASON PREMIERE!
“Damned If You Do …” Penguin is King of Gotham and after a shakeup at the GCPD, Detective James Gordon’s moral compass wavers as he seeks help from Penguin. Meanwhile, Bruce Wayne continues to explore the secrets from his father’s office, while newcomers Theo Galavan and his sister make friends with some unlikely allies — a group of dangerous inmates from Arkham. 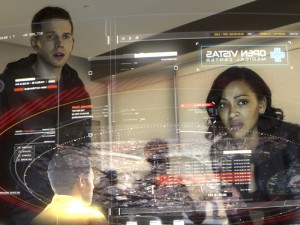 MINORITY REPORT
FOX, 9/8c – SERIES PREMIERE!
“Pilot.” In the years after the end of the Precrime Department, a precog named Dash uses his ability to see glimpses of the future to help Detective Lara Vega stop the worst crimes of the year 2065 before they happen.
THURSDAY 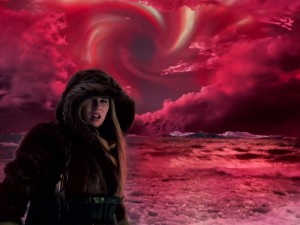 HEROES REBORN
NBC, 8/7c – 2-HOUR SERIES PREMIERE!
“Awakening” & “Odessa.” A year after a terrorist attack left the city of Odessa, Texas decimated, people with extraordinary abilities are on the run — hunted by those who believe them to be a threat to the world. 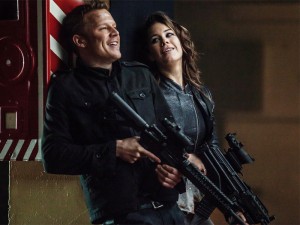 DOMINION
Syfy, 10/9c
“Day of Wrath.” With Vega smoldering, Michael squares off with Gabriel; Noma’s past is explored; Arika contemplates her escape; William makes a decision that seals Vega’s fate; Alex tries to save everyone.
FRIDAY 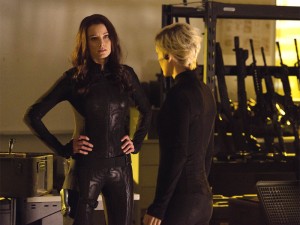 CONTINUUM
Syfy, 11/10c
“Power Hour.” Alec takes a definitive step toward shaping a positive future by joining Carlos and the VPD. Kiera and Garza form an alliance in order to recon the new future soldiers compound and uncover their plan, but is Kiera’s trust of Brad putting everyone in danger?
SATURDAY 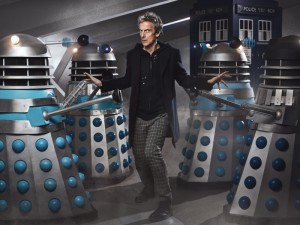 DOCTOR WHO
BBC America, 9/8c
“The Witch’s Familiar.” Trapped and alone in a terrifying Dalek city, the Doctor is at the heart of an evil Empire; no sonic, no TARDIS, nobody to help. With his greatest temptation before him, can the Doctor resist? And will there be mercy?
SUNDAY 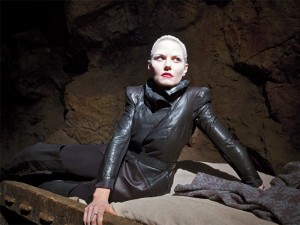 ONCE UPON A TIME
ABC, 8/7c – SEASON PREMIERE!
“The Dark Swan.” Immediately after becoming the Dark One, Emma disappears and the heroes must band together to save her, but first they have to find her, which will require the help of an unlikely ally. Meanwhile, in the Enchanted Forest, Emma struggles to resist her dark urges as she searches for Merlin in the hope that he can stop her transformation. 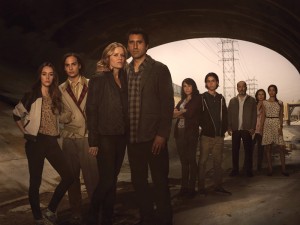 FEAR THE WALKING DEAD
AMC, 9/8c
“Cobalt.” The National Guard’s plan for the neighborhood is revealed; Travis and Madison make a difficult decision.