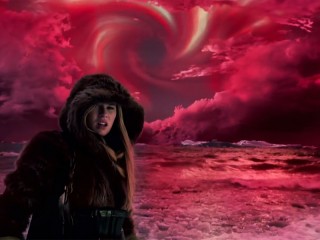 Heroes is returning to NBC — and it looks incredible.

NBC unveiled a full-length trailer for the 13-episode event series Heroes Reborn at San Diego Comic-Con last month, which you can check out below. The show begins September 24 (8/7c), and will air Thursdays this fall.

Set one year after a terrorist attack decimated the town of Odessa, Texas, men and women with extraordinary abilities are publicly shunned — and hunted and killed by vigilantes who believe them to be a threat to the world. As new heroes emerge, others have gone underground and fight for their very survival. 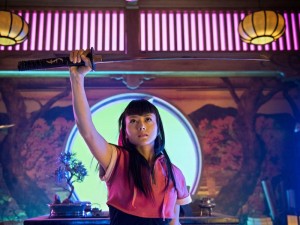 Keep up with Heroes Reborn — and revisit the four seasons of the original — with SciFi Stream’s Heroes show guide.

What do you think of the trailer?