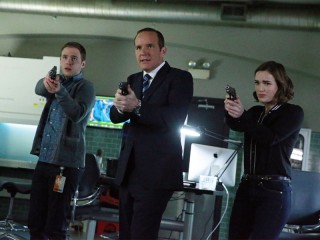 The war between S.H.I.E.L.D. and the Inumans is on, and Skye is caught squarely in the middle. This week it’s the 2-hour season finale of Agents of S.H.I.E.L.D.!

Arrow and Grimm are also wrapping up this week, with Nick hell bent on revenge following a shocking discovery. (A fifth season is confirmed for the fall.) On Game of Thrones the Sand Snakes strike against their Lannister target, and Arrow and The Flash have a pair of crossovers before next week’s Flash finale. 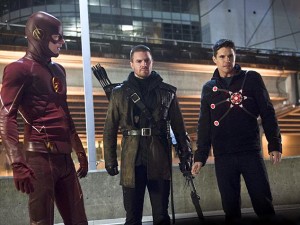 THE FLASH
The CW, 8/7c
“Rogue Air.” As Wells once again gets the upper hand on the S.T.A.R. Labs team, Barry realizes he needs to make a big move and reaches out to an old foe, Captain Cold, for help. As things seem to be going from bad to worse, The Flash gets reinforcements — Arrow and Firestorm. 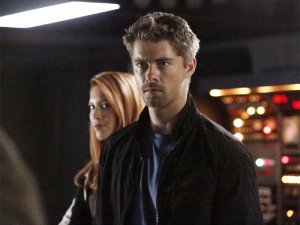 AGENTS OF S.H.I.E.L.D.
ABC, 9/8c – 2-HOUR SEASON FINALE!
“S.O.S.” S.H.I.E.L.D. puts everything on the line to survive a war that blurs the line between friend and foe. Coulson and his team will be forced to make shocking sacrifices that will leave their relationships and their world changed forever.
WEDNESDAY 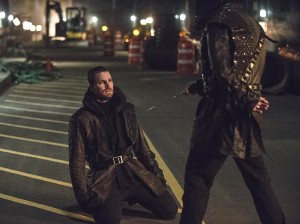 ARROW
The CW, 8/7c – SEASON FINALE!
“My Name is Oliver Queen.” Everyone’s lives are in danger as Ra’s al Ghul puts forth his final plan. Oliver / Al Sah-him must decide if he’s strong enough to take on this new role and what it will mean for everyone on Team Arrow, and his soul.
FRIDAY

GRIMM
NBC, 8/7c – SEASON FINALE!
“Cry Havoc.” On the heels of a shocking discovery, Nick is hell bent on getting revenge and taking the fight to the Royals with help from Trubel. Meanwhile, Juliette’s alliance continues to lead her down a dark path. 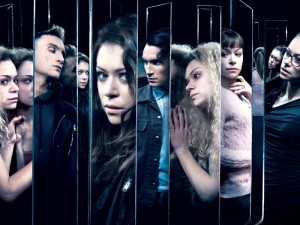 ORPHAN BLACK
BBC America, 9/8c
“Scarred By Many Past Frustrations.” Helena and her sestra are reunited at the Castor camp when Sarah is captured. As Sarah suffers testing, Paul appears to chide her; but his allegiances are beginning to strain. While the Leda family worries about Sarah’s absence, Gracie ‘breaks Amish’ under the care of Mrs. S and an unwilling Felix. Cosima falls hard for an internet date, Shay.
SUNDAY 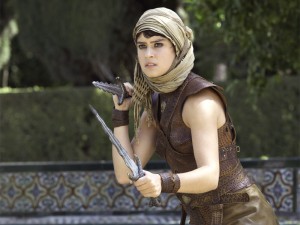 GAME OF THRONES
HBO, 9/8c
“Unbowed, Unbent, Unbroken.” The Sand Snakes attack; Arya continues her training; Jaime and Bronn reach their destination; Trystane and Myrcella discuss their future; Jorah and Tyrion have a run-in with slavers.