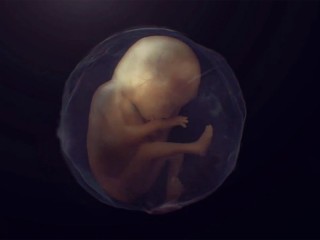 Berry stars as Molly, an astronaut who returns to earth after a year in space and attempts to reconnect with her family. “Her experiences lead to events that ultimately will change the course of human history.”

CBS is also going back Under the Dome, with Season Two starting Monday, June 30 (10/9c). Stephen King is writing the season’s first episode.