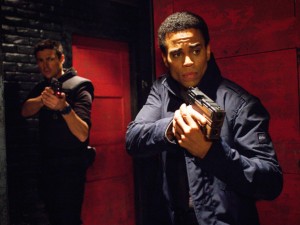 FOX’s new show set in a future Los Angeles police department has only aired six episodes so far, but it’s already made a great showing on the website. We’ve been excited about the show since the network announced last spring that it was sending it to series … then we had to wait an extra two months for a late premiere.

But now Almost Human is here, and so far it is certainly living up to its potential. The android Dorian (played by Michael Ealy) is a particularly fascinating character, and the premise of high-tech future crimes opens up plenty of procedural doors. Once the dust settles and the characters feel a bit more lived-in, we’re hoping it gets as epic as J.H. Wyman’s last show, Fringe.

HONORABLE MENTION: REWIND, the Syfy pilot that did not go to series, but aired in August as a one-off movie. If we counted it as a TV series, it would have ranked tenth on SciFi Stream for the entire year. 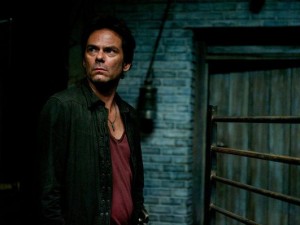 NBC’s post-apocalyptic drama is another one of those that fizzled its way to the end of the previous season during the springtime, only to come roaring back with new creative life in the fall. Season Two has been much more watchable — but let’s hope it hasn’t come too late, as the show has been getting “just OK” ratings on Wednesday nights.

But SciFi Stream readers are still watching, and we’ll definitely be back for more when the series returns in January. 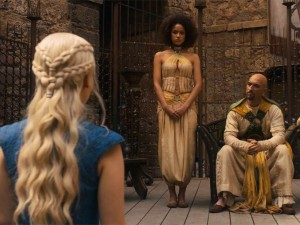 What can we say about HBO’s epic adaptation of George R.R. Martin’s even more epic series of fantasy novels, A Song of Ice and Fire? If you are a fan of classic fantasy (or just good drama), we think Game of Thrones is hands-down the best thing on television right now. This year Season Three adapted roughly half of the third book in the series, culminating in one of TV’s most shocking and talked-about moments in 2013: the Red Wedding.

NEXT: Newcomers Grab The Spotlight!